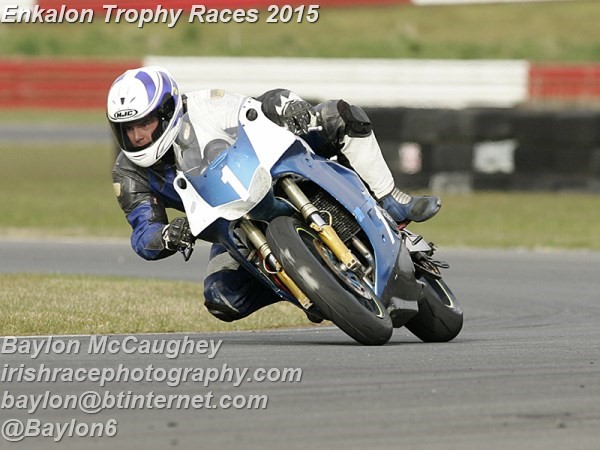 anyone got any links for bsb streaming over the weekend?

Question for the Harley owners

Morning all and first off a happy Easter to everyone

A quick question for the harley lads on here, a mate of mine had bought himself his first Harley(soft tail slim) but hasn’t ridden it yet as we are at sea at the moment so he’s waiting to get back to get it
What he’s wondering is that there is two pedals connected to the gearbox, like one forward and one at the rear of the box, any ideas what the rear one is for?
He’s coming from sportsbikes and I’ve never seen anything like it before
Any ideas?
Cheers

Source: Question for the Harley owners

Good to see Guy Martin, Dan Kneen mixing it, also Hutchy (Who needs to get his mojo back, and I know he will). A few other decent TT riders out there, earning their corn, and their mountain course licence of course  No Dunlop’s, c**mins or JMG which is a shame, would love to see them at more BSB meetings, but its not cheap! Even on SS or stock bikes.

Very competitive with quite a few SS riders as fast as the top 13 in BSB, which is amazing at Donny. Even Chris walker is several seconds slower than the fast SS boys (And girls). OK only FP today, not too warm, was wet here (I’m about 30 miles away) in the morning, so not perfect conditions I doubt.

Looking at the top riders uping their game tomorrow and Sunday, but will be looking to support the TT riders here anyway

Have all the live times on the internet, which is cool, and the TV Sunday and Monday  I’ve put monitors up on the wall in the workshop, and used several old PC’s to get some “Pit garage” atmosphere  Would love to have gone this weekend, but DIY beckons
Source: Donnington BSB

As the t**le says good mate sold his bike yesterday heart set on a hayabusa . Any one selling or know of one?
Cheers Paul.

Got new C & S done recently, anyways the chain keeps rusting up, put it down to road salt, but ffs never had a chain rust up like this. I gave it a good clean and used gear oil, got all the rust off, went for a dry spin, bikes been lying up two weeks . . . pulled the cover off today to see the rust has returned!

Looking for an end can for a 2004 R6. I think Akrapovic are the only ones to do them? Happy to be corrected on that though. The inlet is the bigger size (as it’s the injected model) at 62mm.

Any help or pointers in the right direction are appreciated, it’s for my mates Track Bike.

Thanks in advance, Kev. :thumbsup2: 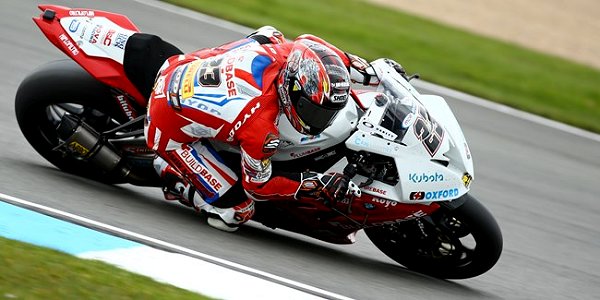 Ryuichi Kiyonari held on to the top spot in the second MCE Insurance British Superbike Championship free practice at Donington Park this afternoon, despite a crash at Coppice in the second half of the session.

The Buildbase BMW rider was 0.010s ahead of 2014 t**le nemesis Shane ‘Shakey’ Byrne on the PBM Kawasaki as the positions shuffled in the closing ten minutes of the session. Byrne had overcome some issues from the morning session to move up the order as he begins his strive for five t**les.

“Lap by lap the feeling was getting better for me as we get more information. I am happy to be fastest, but disappointed that I crashed at the end again, but I am ok and there is not too much damage. It was a mistake but we have good speed, so we will push again tomorrow.

James Ellison posted his fastest lap towards the end of the session which fired him up into third position on the leading JG Speedfit Kawasakis. His team-mate James Westmoreland had been running inside the top five until the closing stages when he dropped to ninth place.

Billy McConnell put in an impressive performance to hold fourth place as the Smiths Racing team make their debut with the BMW in the Superbike class, narrowly ahead of Christian Iddon on the Bennetts Suzuki, who fought after a heavy cold to round out the top five.