Anybody out there tell me where I can get 320mm discs for GSXR 750 k4-5, say some Brembo on eBay but mad money 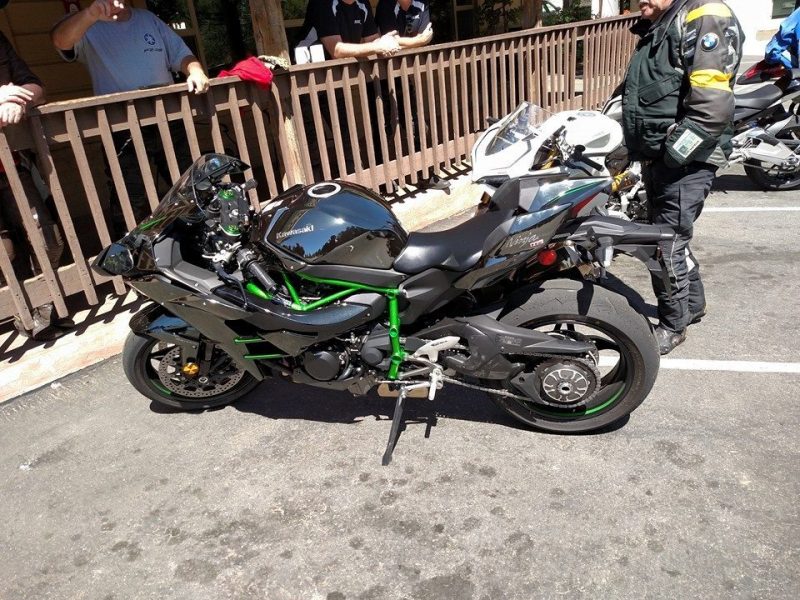 H2 Spotted on the street

and someone is riding it as they should :thumbsup2: not putting it in a glass case

Ahh to have money 😎 :thumbsup2:
According to my mate over in CA the dude is one of those silent billionaire types that also knows how to ride pretty good.

Source: H2 Spotted on the street

My seal kit arrived today.
Went to open the bolts a touch before taking the caliper off the bike.
It seems some ignorant p**** bet a bigger Allen key into the heads :mad1::mad1:
Its the same on every bolt!
Tried opening one with the correct sized Allen key and it cracked the head.
Where do I go from here?

Lads looking for a rack top box and maybe panniers for a 2008 ZZR14.

Where to buy parts for a service…

Bike needs a service and going to do it myself with the help of a mate. Where should I go to buy the right oil, filter & pads etc? Preferably online – but if I can find the time I’ll try to get to a shop. WHere do you guys usually get yours?

Source: Where to buy parts for a service…

As above says I’m looking for 320mm discs for the R1 Callipers I got and am having trouble locating a set. I’ve seen Brembo ones on ebay but a bit out of my price range at the minute and want to have tehm ready for my first track day in may.

any help or advise much appreciated. 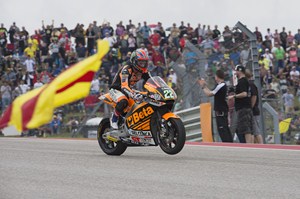 Lowes after taking the chequered flag.

SPEED UP Racing’s Sam Lowes claimed his first Moto2 win in Austin yesterday despite it being a ‘tough race’.

The British rider didn’t have a great start in America after crashing heavily numerous times during practice and qualifying at the Circuit of The America’s, and was battered and bruised for the race on Sunday.

Despite the bad start, it didn’t stop Lowes form taking his debut Moto2 victory and establishing himself as a serious t**le contender for this season.

Speaking after the race on Sunday, Lowes explained:“It was a tough race, because of my three crashes earlier in the weekend, plus it was really important for me to finish after the crash in Qatar.

“Then we had some spots of rain, and I thought ‘oh no!’ but I followed Johann, and I felt like I could go faster, so I got to the front, made my lap times and luckily it was enough!

“I am really happy, thanks to the team for the great job they did, and I am happy to show that I can fight for the Championship. It’s been a tough weekend with the weather and with my crashes, but that shows what a good bond I have with my team, that we made it through the weekend and got the win.

“As for Argentina I enjoyed the track last year and had one of my best races of the season, so hopefully we can go there and win again!”