Pulling my hair out….

Removed the front visor from bike to give it a good cleaning inside and when I removed one of the bolts it bounced out hit the footpath & ended up in the lawn.

Must has taken me 45mins to locate it. Rummaging around in the grass. It was like something out of "Honey I shrunk the kids" film. Hope the neighbours weren’t looking out the window.

Source: Pulling my hair out….

Can the agency refuse to insure a bike?

Just called CN for a quote and they said they couldn’t make it because the R1 is in the risk category and, since I have no NCB, I’m too risky for them.

I tried to tell them that I have used bikes for more than 15 years without claims and I can contact my old italian insurance agency to provide them the NCB and they answered that they couldn’t accept it for 2 reasons:

WTF, I have full A license, even without experience (not my case) I’m eligible for an insurance for any bike.

Source: Can the agency refuse to insure a bike?

The Isle of Man Motorbike community is organizing a tribute lap with a difference around the TT Mountain Course for Gary Carswell who recently lost his life following an accident during practicing at Jurby Motordome.

Gary, who was 46 was third in the 2004 Senior TT and had eight top ten finishes from 56 TT starts. He also won the 1997 Senior Manx Grand Prix and finished runner up in a further five MGP’s.

The event, which will take place on Saturday 23rd May, is aimed at bringing together bikers, friends and the local racing community to show their support for Gary and as a celebration of his racing career.

The organisers are stressing that it is not a ride out, or a race against time and that safety comes first, and are requesting that courteous and considerate behaviour to other road users is observed at all times.

Participants are invited to start at any time of the day and on any means of transport and suggestions include a motorbike, a bicycle, car, quad bike or even on the local Bus – and solo or in a group.

The stated aim is to complete one lap of the Mountain Course as a tribute to Gary. Ten refreshment points on route have been identified with a hot or cold drink available on production of an event entry ticket.

At each one of the ten points around the course, participants are required to pick up a straw from a box with each containing a raffle ticket. The challenge is to collect all ten with treasure hunt items available to acquire bonus points.

Entry is priced at £12 per person with tickets available from the Sulby Glen Hotel with all funds raised being donated to Gary’s family. 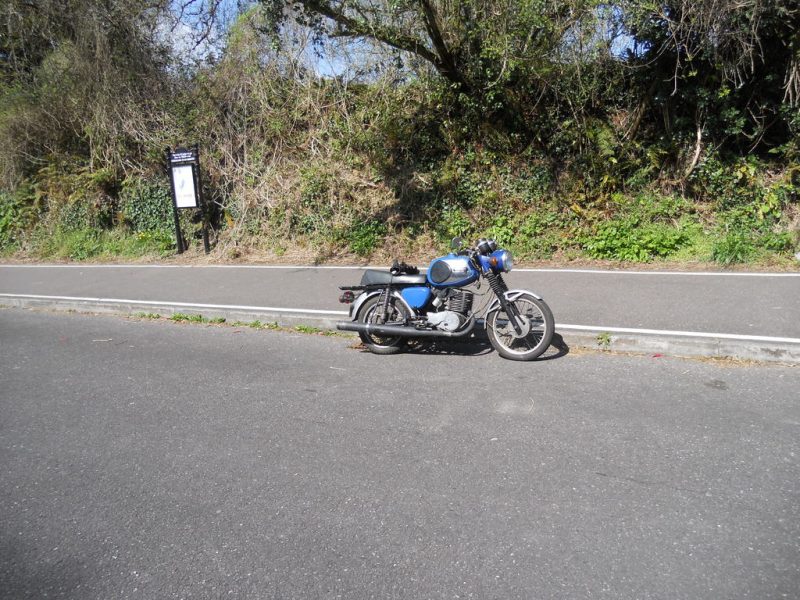 Dragged the Commie bike out of the shed today. Gave it a quick check over, pumped the tyres & lubed the cables. Then it was time for a road test :biggrin_old: I didn’t want to be too adventurous on it’s first official spin, so I only went as far as Crosshaven. Totally different riding experience to any other bike I’ve been on in recent years. The strange clutch action, the long throw of the gear lever when changing gears, the typical two-stroke chugging on the overrun, the skin-of-your-teeth brakes all brought back memories of biking in the ’70s. And of course, the noise level. The exhaust note is much louder than my old CZ was all those years ago. To me, it sounds more like a BSA Bantam. It has lots of torque for a small bike, though & it pulls well in the lower four gears. I couldn’t get a good run in fifth gear simply because the road I was travelling on didn’t allow for it. One or two things need to be sorted out. The mirrors are absolute s***e & the ignition/light switch is faulty in that I lose the ignition when I turn it to switch the lights on. These things can be sorted easily enough. "Ve haf vays" :shifty: Looking forward to more spins on it during the summer. A few pics…… 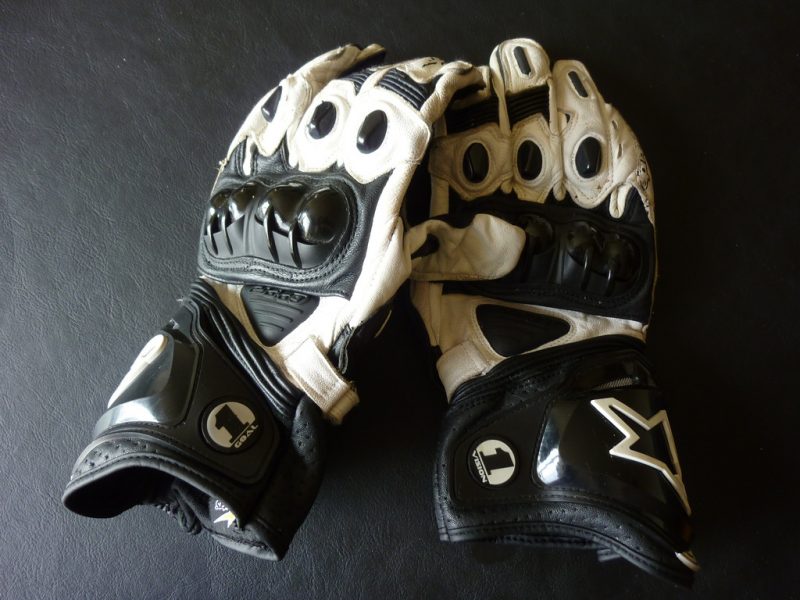 For Sale : Another pair of gloves – Alpinestars GP-Pro XXL

Bought these at the weekend. Wrong size again ffs. Thought they were large, tried them for a couple of days and couldn’t get comfortable in them, turns out they are XXL :bag: The correct size for me is Large in normal Dainese fitting, but these are about one size too big.

Good condition – white on the palms has got a few marks on it, but otherwise in good shape.

Pm me if you want to try these or the other Medium size gloves I have up here.

Source: For Sale : Another pair of gloves – Alpinestars GP-Pro XXL

Hey guys , im looking for a sports styled bike (600 ninja, bandet, ect…) ill mostly be going westmeath – galway on it so i dont really want a 250 or a "small" bike. id love something around the 600-650cc range. i did get a 2010 hyosung gt650 last friday from a shop thinking that because i didn’t know a hell of a lot about bikes that it would be safer getting it from a shop , the bike ended up having a fair few problems (chain came off and locked up the back wheel at one point as i was going around a bend) so after 3-4 days of getting the bike it was back in the shop and i wanted my money back or a different bike, at the minute he doesn’t have anything to suit but looking at prices he is a bit more expensive than other place. I have an A2 licence (my dream 600ninja is 79kw and i can only get 70kw for now) and was wondering if anyone has anything for sale or know of any descent bikes that might suit 😀

My battery is in good condition according to my Oxford trickle charger, yet the bike was parked up for 9 days while I was away and the battery is dead. Only enough charge to barely get the indicators working but not enough to turn over the bike.

Any ideas what the problem could be, I have no alarm but do have an immobiliser?
It’s a proper pain getting the battery in/out. 😮

Is there anywhere online keeping the races in downloadable format?
Haven’t been watching yet this season but it would appear that I should be (have been avoiding the spoilers as much as possible), so need to catch up.